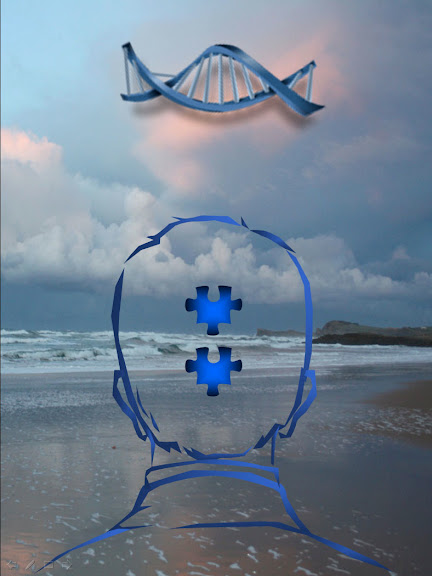 In previous studies, the themes of memory, nostalgia, and the divine have been revealed throughout both recognizably “mystical” literature, as well as in works unexpectedly mystical (such as those by Jesús Jiménez Reinaldo of Spain, or Joaquim Pessoa of Portugal).  Even when the writer is not Iberian by birth, Iberian-ness may appear in their work in both an esoteric and mystical sense.  We can then begin to categorize the mystical process as at appears, then, in these works, through the presence of steps that mystical poetic subjects take in common.  These begin with the aforementioned memory and nostalgia, becoming a unique ontological suffering healed only by union with the divine beauty (generally that of a woman) in a space that their love creates (Simon, Understanding, 83).  The poetic subject from the work Fragmentos de alcancía (Eng., Fragments of a Piggy Bank), written by the Costa Rican poet Dr. Alan Smith Soto, finds itself utilizing this process within an Iberian space.  In this examination of the work, I hypothesize that the poetic subject of Fragmentos, although not a mystical figure, reflects the experience of existing within a Contemporary mystical imaginary due to its occurrence within a self-imposed Iberian space.  This imagery consists of both the seeds of a mystical journey, as well as the undermining of that imagery’s possible mythological resonances.